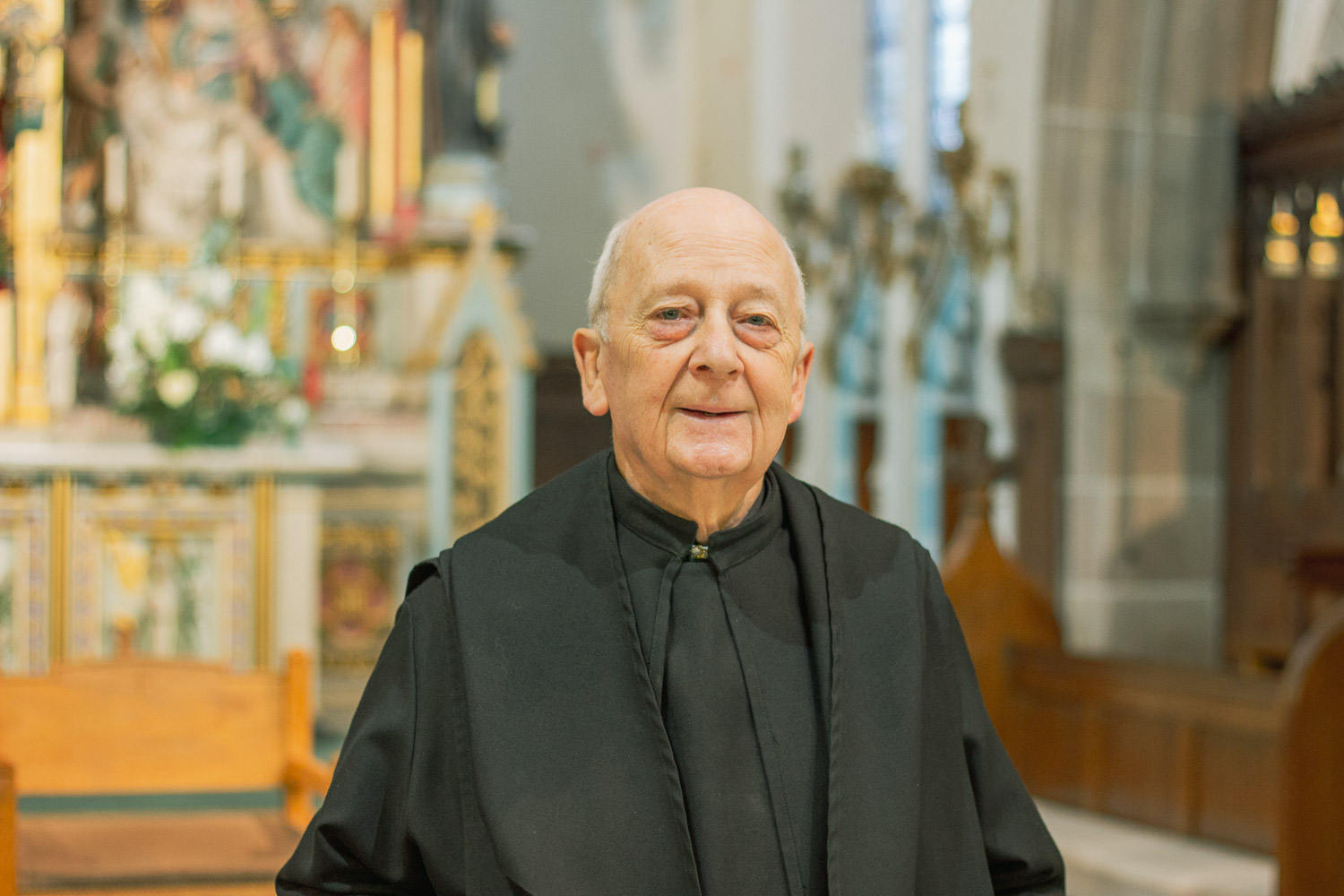 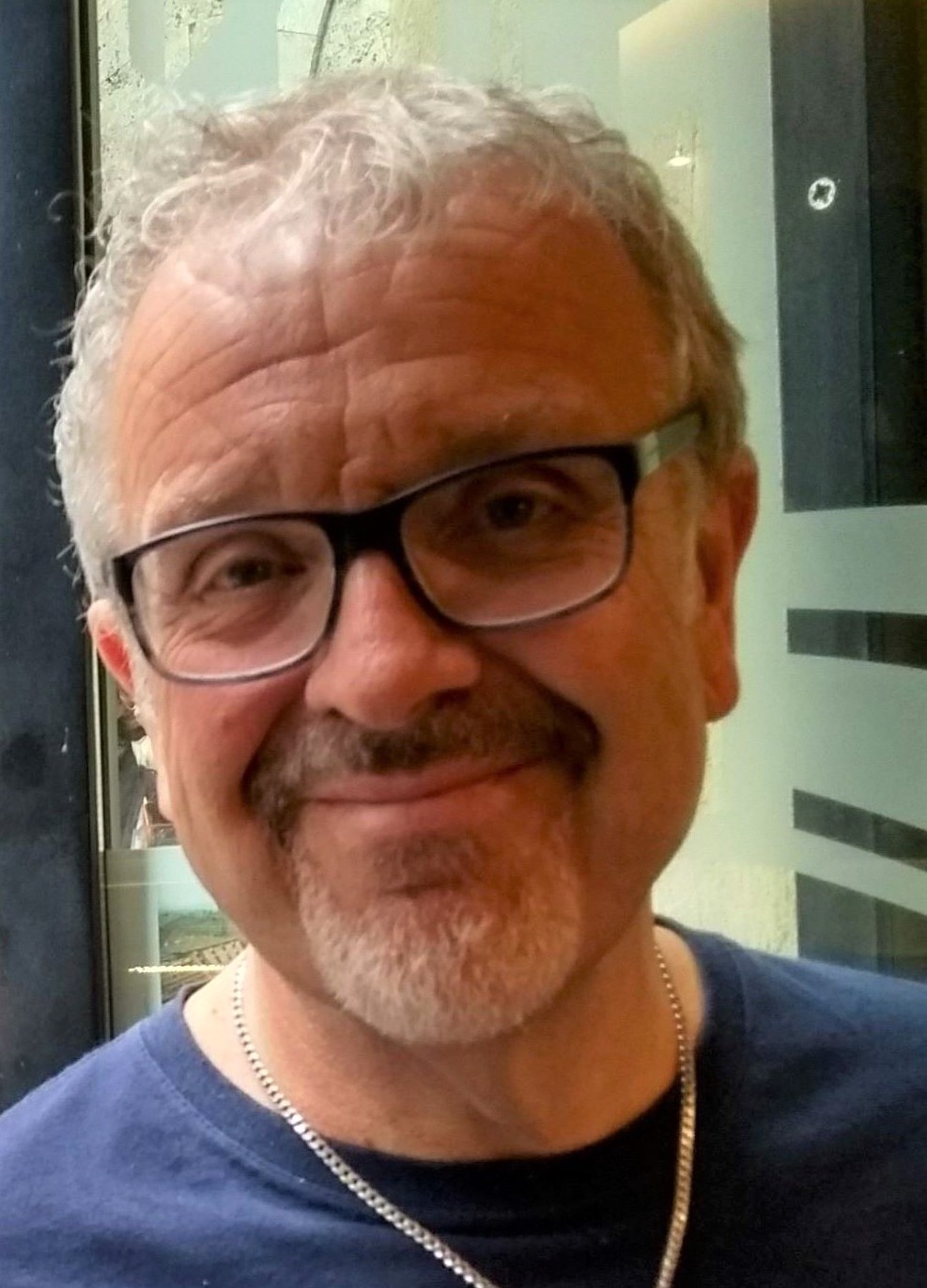 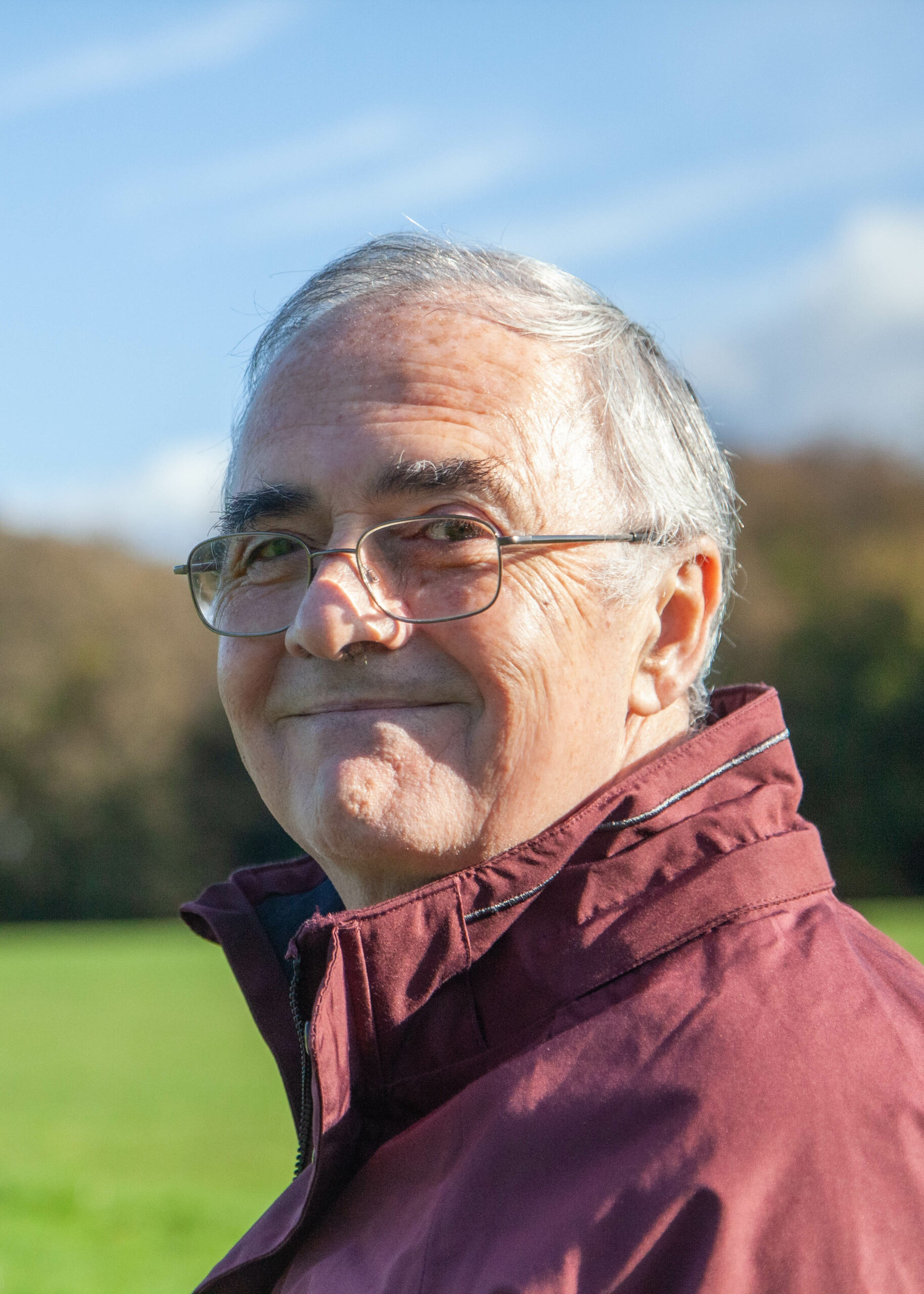 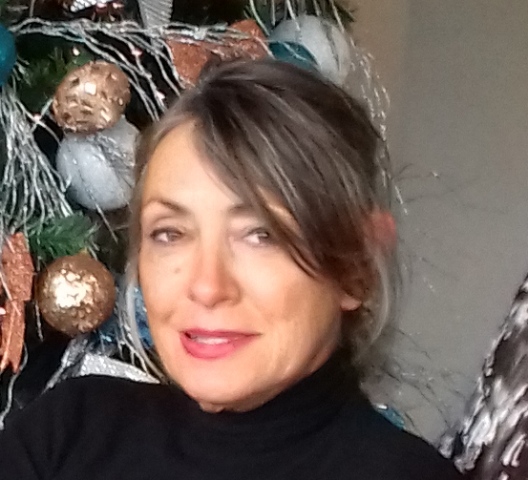 We exist to worship God and through our worship He brings us into community. As the parish community of St Anne’s we strive to recognise and serve God’s presence in others. 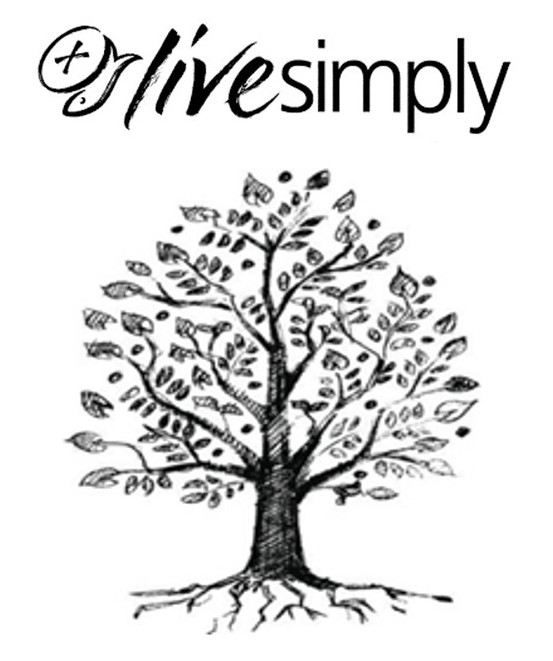 At St. Anne’s we believe that all people should be valued, supported and protected from harm and that the Church has a special responsibility towards vulnerable people.

To this end, all volunteers for roles which bring them into contact with vulnerable groups or individuals, are required to comply with the Liverpool Archdiocese Disclosure and Barring policy (DBS) prior to being accepted.

We take safeguarding extremely seriously, through carefully planned activities for children, young people and adults; care for those hurt by abuse and ministering to and robustly managing, those who have caused the harm.

It is the policy of the Catholic Church in England and Wales that anyone with any role within the Church must report all allegations of abuse to their diocese Safeguarding Office or directly to the police, regardless of whether the abuse occurred recently or in the past, or whether the accused person is living or deceased. Our parish Safeguarding contact is Terry Graham.

St Anne’s PPC works with the parish clergy to develop our life as a Catholic Christian community. We meet approximately every 2 months to discuss matters relating to our prayer and worship, our social activities and how we can support those in need in our own town and further afield.

Parishioners are encouraged to contact PPC members at any time on issues to be considered by the Council.

Chaired by Ann Barton, committee membership includes the clergy and a number of parishioners, all who bring a variety of experience to the matters under discussion.

The parish Finance Committee is established by canon law and is there to help the Parish Priest manage all income and expenditure relating to the life and needs of the parish. The meetings are chaired by Steve Jones, with committee  members bringing a variety of experience and expertise to the proceedings .

St. Anne’s Catholic Primary School within the Archdiocese of Liverpool serves the parishes of St. Anne’s and St. Mary’s, Aughton. There are strong parish – school links, with the St Anne’s parish clergy visiting the school and the children visiting St Anne’s church. Members of the parish serve on the Board of Governors. The school has a nursery which operates during term time. The school vision is “Loving God in all we do”.

St Bede’s High School serves Ormskirk and the wider area. St Anne’s parish clergy visit the school and the pupils visit the church. Members of the parish serve on the Board of Governors. The school’s vision is “To deliver a world class Catholic Education that encourages our student to want to make the world a better place. All of this is under pinned by the values of love, faith and hope”.

It sometimes puzzles people that monks can live miles away from their monasteries. The priests in St Anne’s and St Elizabeth are used to being asked about this. The English Benedictine Monks have a very long tradition of monks evangelizing miles from home. Christianity, in fact, was brought to England in 597 by 30 monks accompanying St Augustine of Canterbury when Pope St Gregory the Great despatched them to bring the Gospel to the Anglo Saxons. After the English Reformation in the early 17th century three monasteries of English monks were established in France and within a short time monk/priests came back home to minister to the Catholic community. Many of the monks were put to death simply because they were priests. 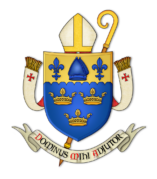 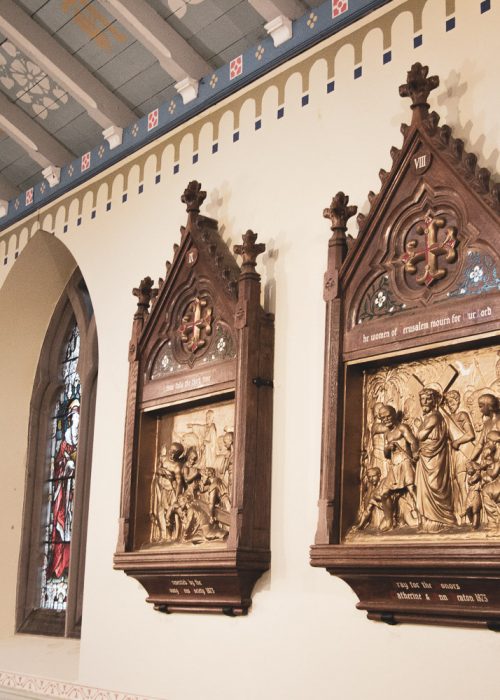 The Parish of St Anne’s was founded in 1732 and has always been served by Benedictine monks. At that time the Mass Centre was a house in Aughton Street, until a chapel was built in 1747 on part of the site of the Social Centre. That one was replaced in 1795 by another which served until the present church was opened in 1850. Much of the stone for the building is said to have come from quarries at Parbold.

Over the years many small additions and alterations have been made to the church. Statues, stained glass windows, stations of the cross and memorials have been added at various times, mostly donated by individual families or societies. The Sanctuary was extended in the 1950’s to provide a longer Communion rail to accommodate the increasing numbers of people taking Holy Communion.

The central aisle was created in the 1980’s when all the benches were stripped, polished and shortened. More than 100 seats were lost but the aisle gives us a fine processional way and leads the eye up to the beautiful high altar and stained glass window.

The sanctuary was reordered in 1992 to bring the liturgical action nearer to the congregation. No doubt other changes will be made in the future, for as a family adapts a house to its needs, so a lively parish will modify the church which is at its corporate life, trying always to fulfill the Benedictine motto

“In omnibus glorificetur Deus” – “May God be glorified in all things”

You can donate to the Parish Church via the Archdiocese of Liverpool.